In the early 1800′s as the commercial ports along the St Johns River began to develop, a select group of brave and skilled seafarers would row to sea to meet arriving cargo sailing ships. These daring individuals would use their extensive local knowledge to safely guide the sailing ships across the treacherous sand bars that guarded the river entrance. This was the origin of the St. Johns Bar Pilots. Initially it was a bit of a free-for-all as competition was keen among these pilots to be first to “call for the ship” and claim the right to pilot the ships in and out of port. 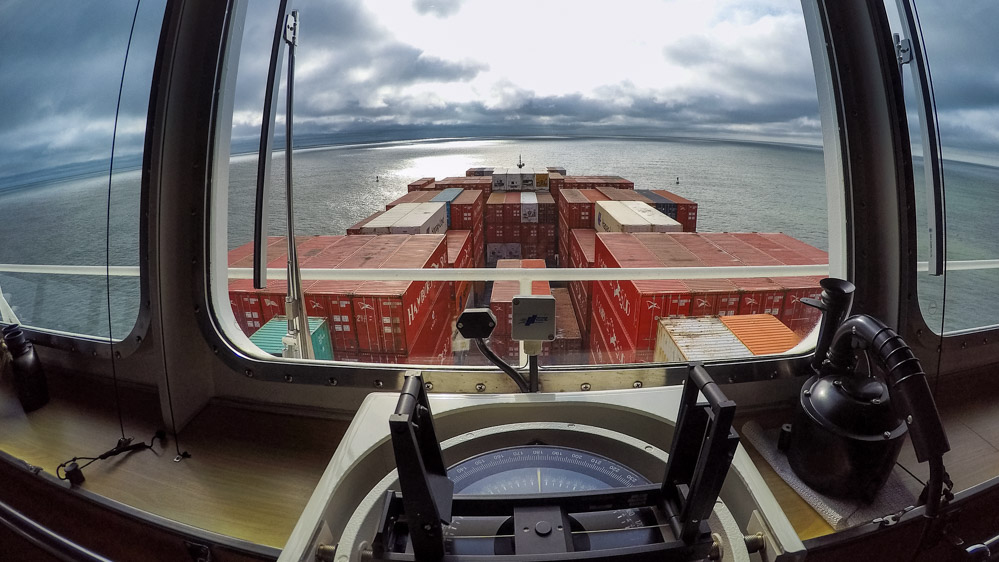 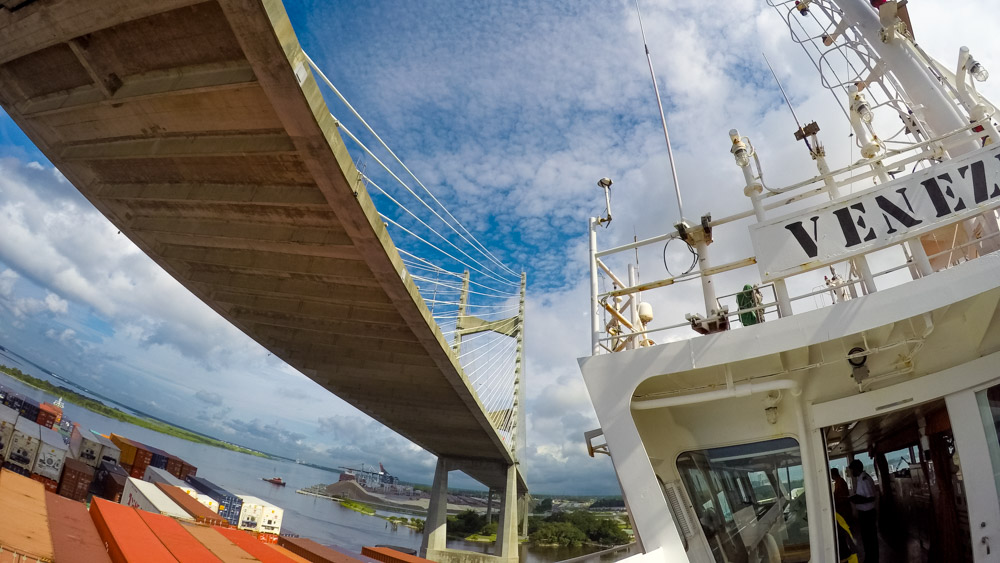 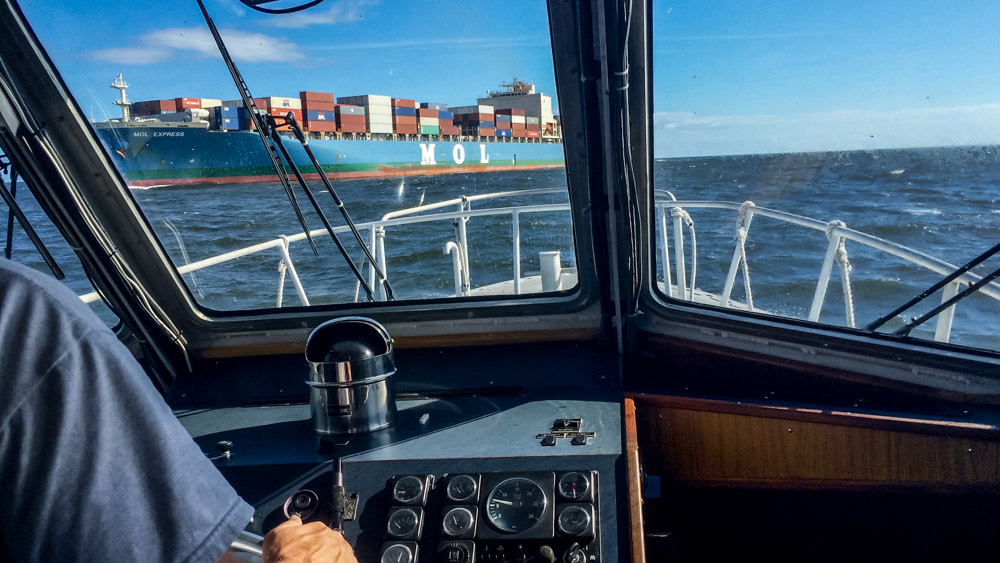 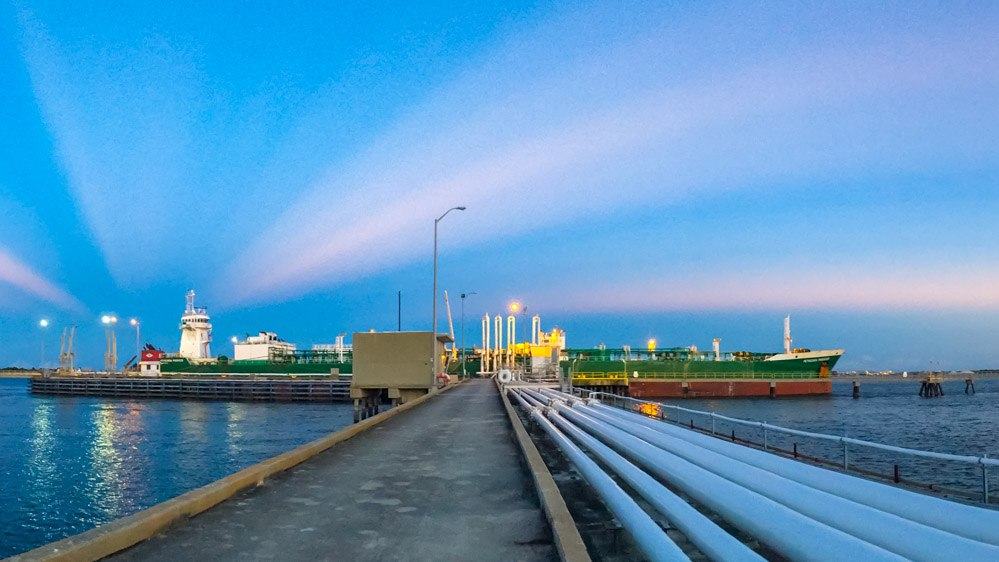 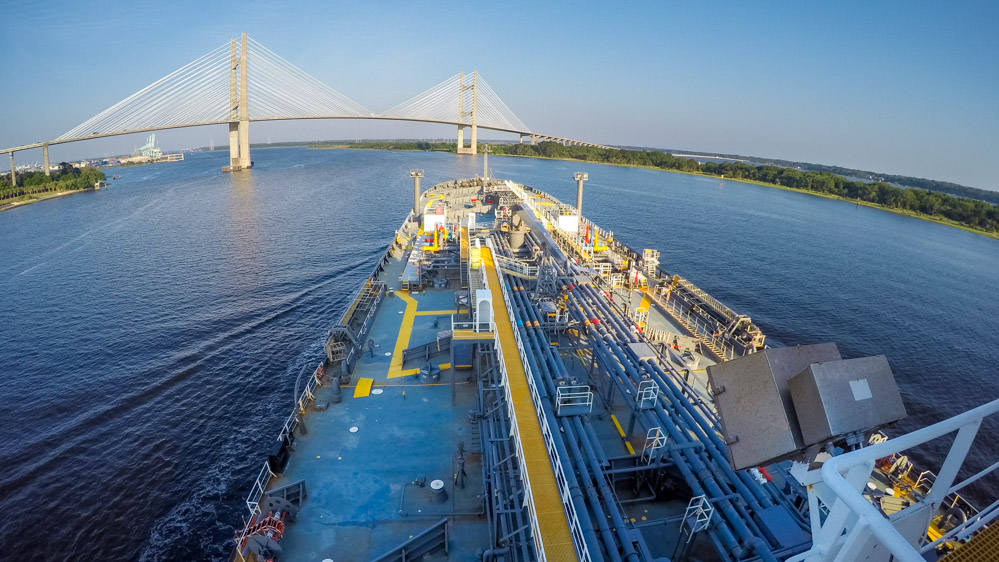 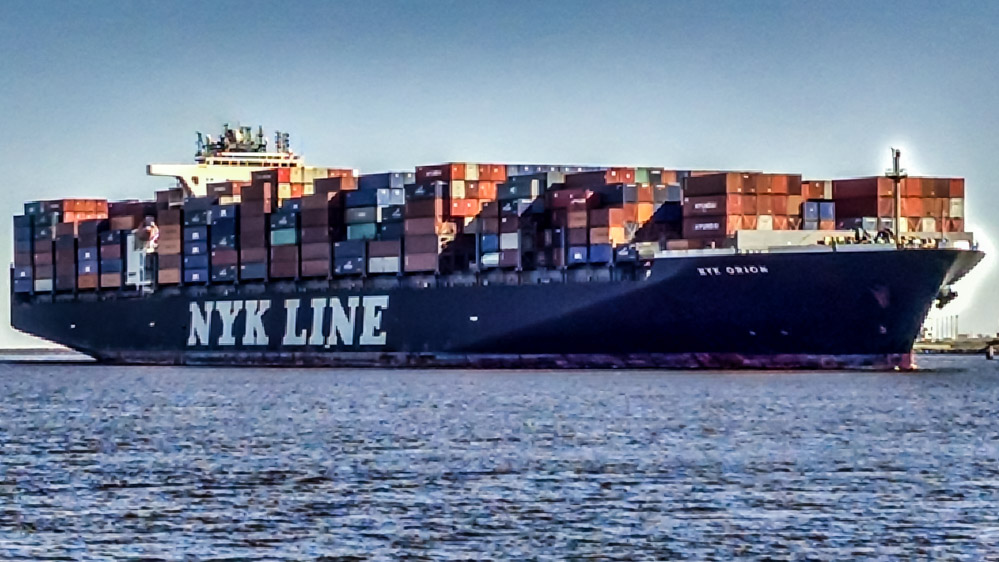 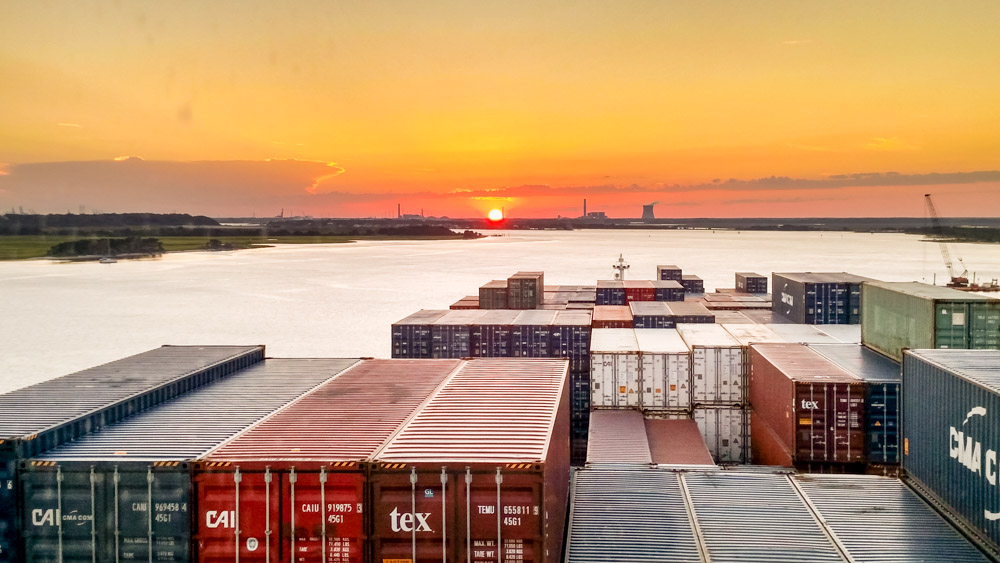 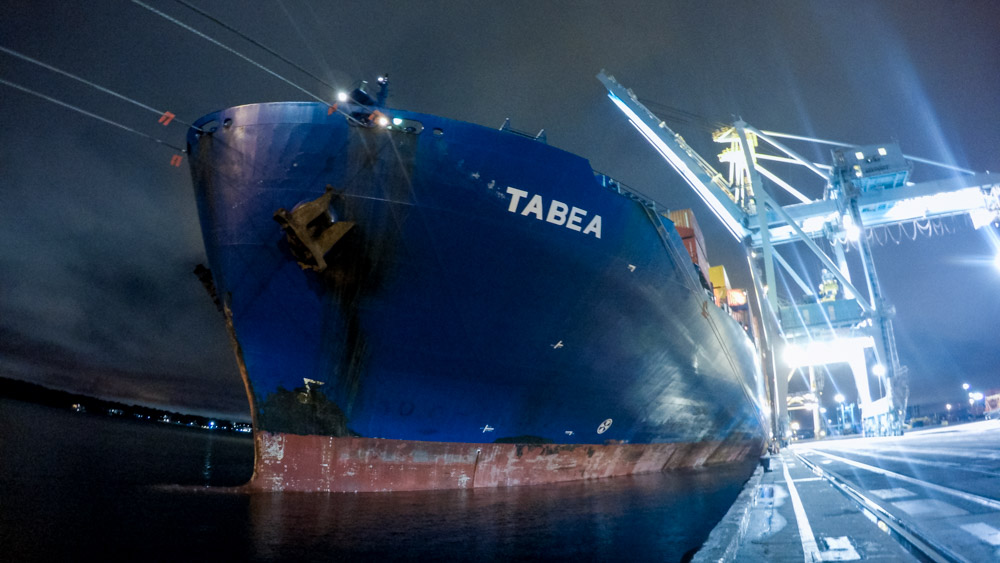 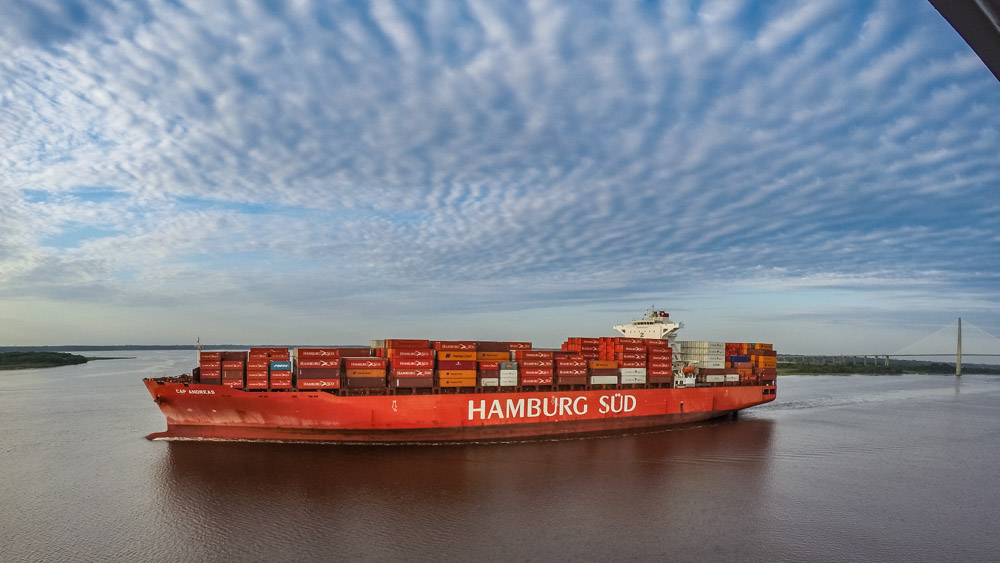 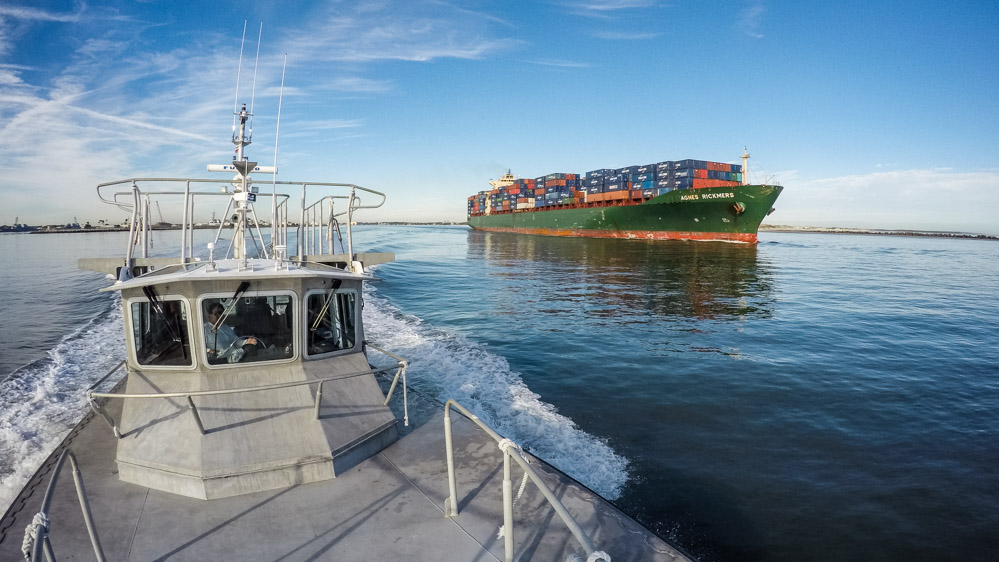 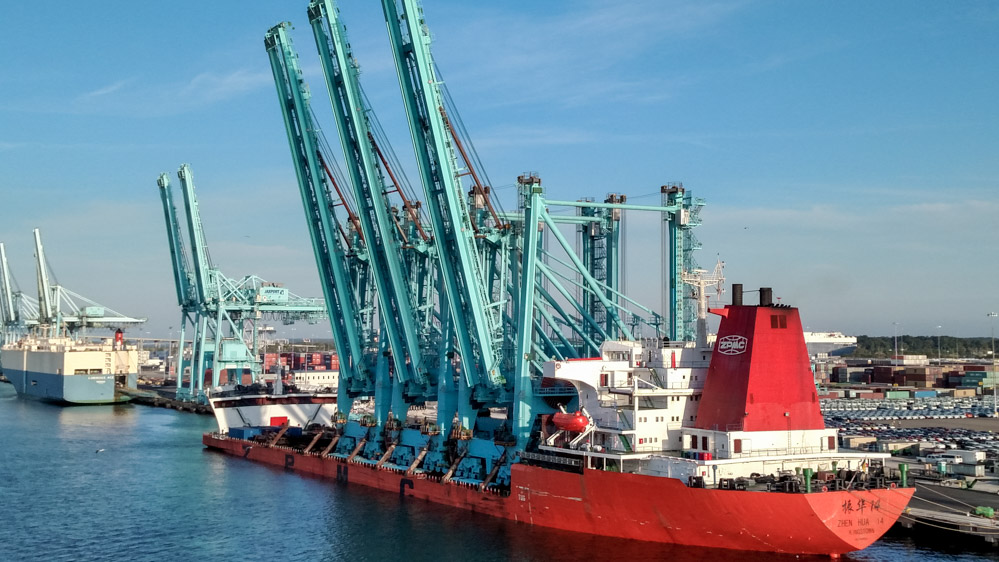 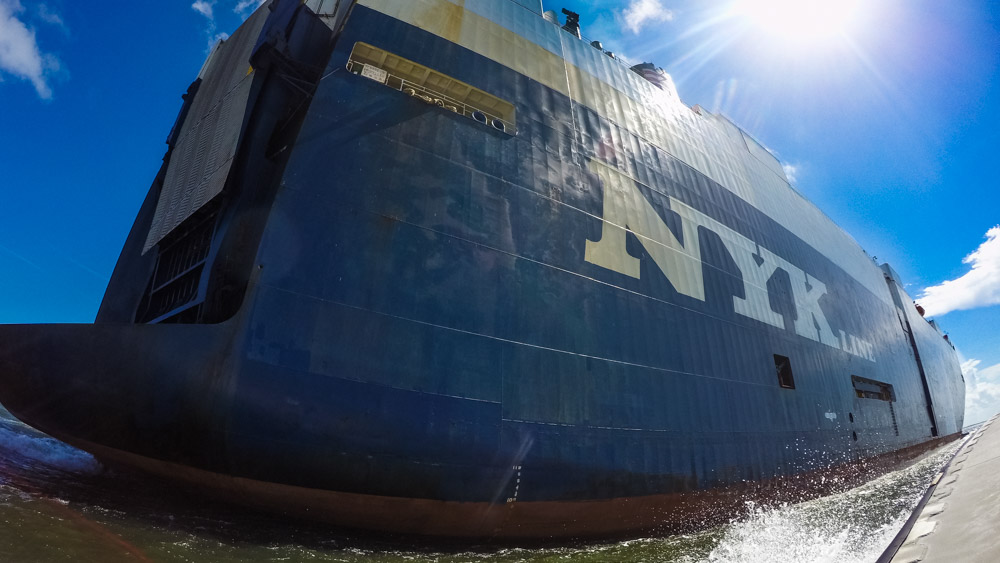 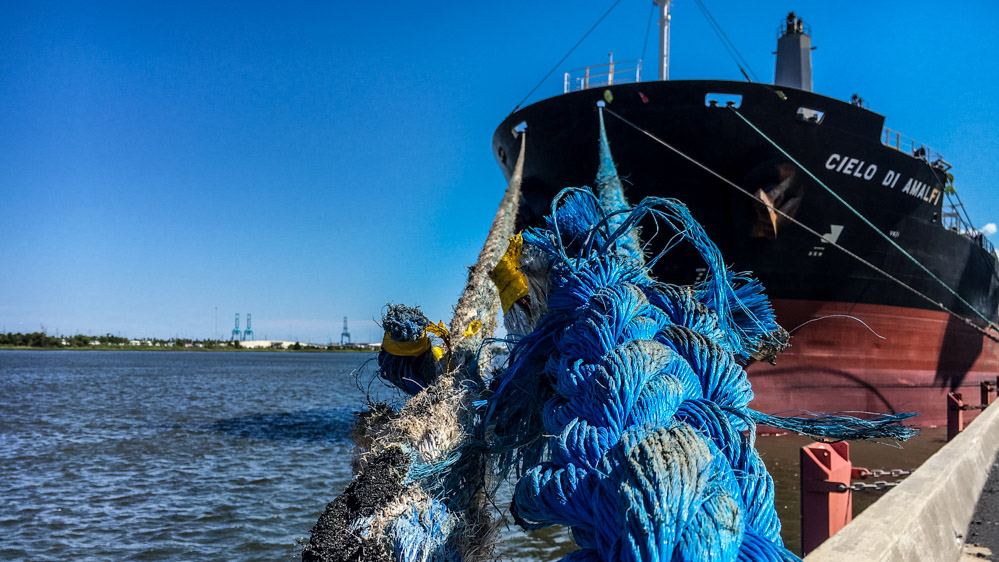 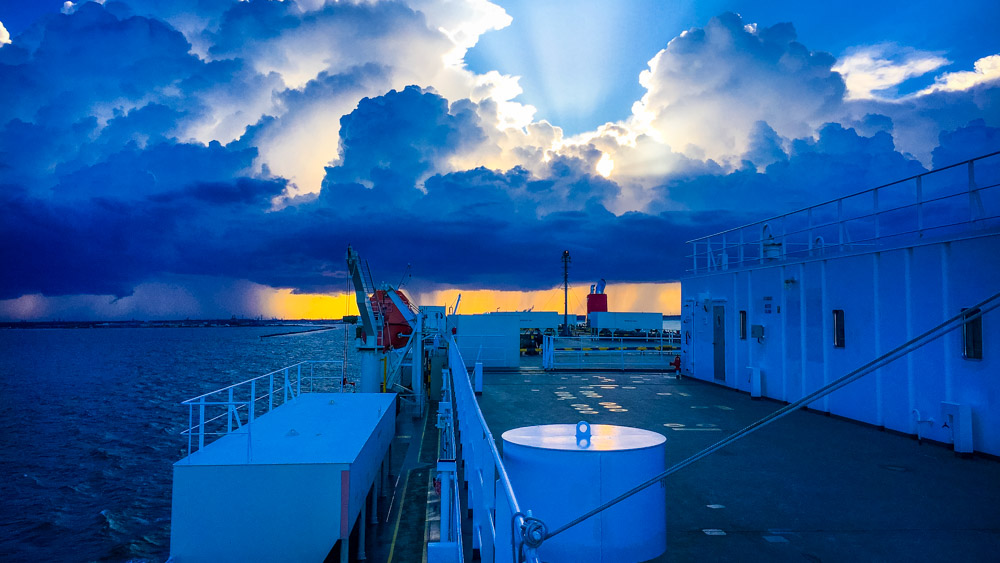 In 1890, an enterprising pilot, Captain George Spaulding, purchased a former America’s Cup contender, the schooner “META”. Understandably very fast, Captain Spaulding and the META were soon winning the majority of “Calls” for the St. Johns River. At the urging of the other pilots, Captain Spaulding sold shares in the META and created the St. Johns Bar Pilot Association in the fall of 1890. The META became the first official St. Johns Pilot Boat.

The daily assigned pilot would board META at dawn and take station outside the mouth of the river. After a day of working on the river, the pilots would return to the river mouth just before sunset. In 1931, a Richfield Oil Tanker was the first vessel to navigate the river at night, thereby ushering in a new era of commercial service for arrivals and departures.

The first real pilot station was a pair of wooden buildings built on a low spit of land that formed Ribault Bay. That land is now under the carrier piers at Naval Station Mayport, and Ribault Bay is now known as the Naval basin. The station was moved to its current location with the construction of the Navy base in the 1940s.

For more than 120 years, the traditions of safety and excellence in service have been passed from one Pilot to the next. All of the modern St. Johns Bar Pilots hold unlimited endorsements as First Class Pilot and have extensive leadership experience from their prior service at sea. Pilots are available at anytime, day or night, and often board and pilot vessels in the most frightening conditions of wind, seas, rain and fog. They are among the most intensely trained and experienced mariners in the world. The Pilot’s dedication to serve the marine transportation interests of the port of Jacksonville are in keeping with their mantra:

“providing pilotage for vessels utilizing the navigable waters of the St. Johns River in order that resources, the environment, life and property may be protected to the fullest extent possible”